Understanding the types of breach of contract damages

Texas business owners enter into numerous contracts, whether they be with suppliers, customers, independent contractors, other businesses, etc. Naturally, one should expect that the other party to a contract will perform contractual obligations and uphold promises made in the contract. Unfortunately, sometimes a party to a contract fails to fully perform the contract according to its performance and payment terms, or otherwise fails to live up to one or more of its provisions.

Businesses facing a breach of contract may first seek to settle the dispute through mediation or commercial negotiations. But often in situations like these, arbitration or litigation may be the only means of recovery. A business owner would have the right to sue the nonperforming party for breach of contract. While one can ask for a variety of things in a lawsuit for breach of contract, including specific performance, what’s usually at stake are various types of monetary damages. In general, there are two types of recoverable damages: compensatory, i.e., actual damages, and punitive or exemplary damages.

General compensatory damages cover the losses one “directly and necessarily” incurred as a result of the other party’s breach of contract. Special compensatory damages, often called consequential damages, cover the losses incurred as a consequence of special, usually unpredictable, circumstances associated with the breach of contract.

Sometimes a jury will award punitive damages. As their name implies, punitive damages, also called exemplary damages, have nothing to do with the amount of damage actually incurred as a result of the other party’s breach of contract. Instead, juries award punitive damages above and beyond actual damages if they believe the defendant engaged in willful or particularly egregious behavior. In other words, punitive damages serve to punish the breaching party and act as a warning to other contract parties not to engage in similar behaviors and practices. A party seeking punitive damages in Texas must demonstrate by clear and convincing evidence that the loss suffered was caused by fraud, gross negligence, or malice.

There are many elements involved in a breach of contract case and the damages related to that breach, so it’s important to seek advice from an experienced attorney. 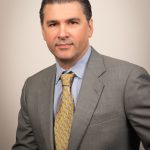 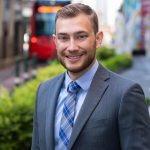 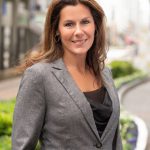 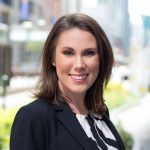 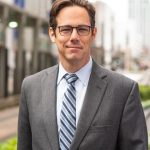 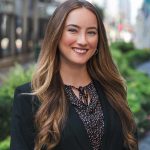